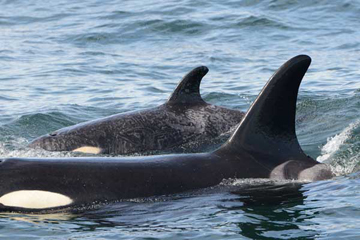 The new royal heir in England is not the only celebrity baby this summer.

Fisheries and Oceans Canada (DFO) announced this month that Springer, an orphaned wild killer whale reunited with her pod in an unprecedented international effort more than 10 years ago, has become a first-time mother.

Springer and the baby were spotted off British Columbia’s central coast in early July during DFO’s annual photo-identification study of northern resident killer whales in the region.

Mother and calf appear to be in good health. The gender of the baby is not yet known. The baby will not be assigned a common name for at least a year, because there is a significant mortality rate for calves in their first year.

Springer, known to scientists as A73, became a worldwide celebrity in 2002 when she was discovered alone and sickly in Washington State’s Puget Sound off southern Vancouver Island. At the time, she was only 18 months-old, the equivalent of a human toddler. Her mother had died sometime in 2001 and she’d become separated from the rest of her pod.

From decades of field observation, acoustic and photo-identification studies, researchers knew exactly who Springer was, where she was supposed to be (650 km to the north), and which whales offered her the best chance for a successful family reunion.

In July 2002, in an international, multi-agency effort that captured the imagination and hearts of millions around the world, Springer was returned by high-speed catamaran to her home waters in Johnstone Strait off northeastern Vancouver Island. She was released the next day as her great-aunt and cousins swam nearby. For the most part, she has travelled with them ever since.

Springer is the only wild killer whale in the world that has been caught in a debilitated state, nursed back to health, transported, released and successfully reunited with related whales 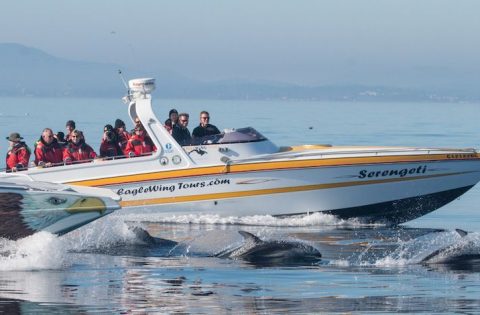 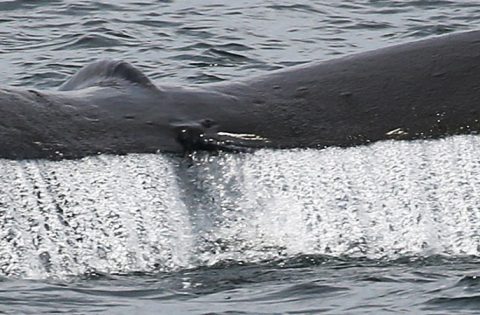 9 things that may surprise you about humpback whales 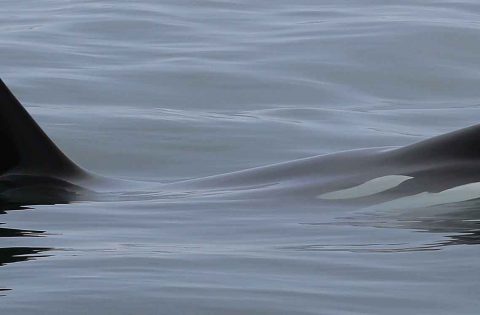 In celebration of World Orca Day (which to us is every day!) we’ve compiled the…